On September 22, the US Air Force announced that Raytheon Technologies, a US-based defense giant, had been awarded a $1 billion contract to continue the development of the Hypersonic Attack Cruise Missile (HACM).

Raytheon Technologies, which outbid Lockheed Martin and Boeing to win the contract, is now well-positioned to become the leading supplier of hypersonic cruise missiles for the USAF.

The HACM is a scramjet-powered hypersonic weapon that is air-launched and intended to be used at standoff ranges in contested circumstances to put valued locations at risk.

With the latest announcement, the Hypersonic Attack Cruise Missile, or HACM, is beginning to advance from the prototype stage into an operational weapon that might be deployed in conflict.

The service wants to have a combat-capable HACM weapon by March 2027. Hypersonic weapons are critical for the US military. They can travel at speeds several times that of sound and are difficult for adversaries to track and shoot down because they can maneuver while in flight.

“HACM is a powerful example of developing and integrating combat capabilities alongside our partners from the beginning,” said Air Force Chief of Staff Gen. CQ Brown, Jr. “HACM will provide our commanders with tactical flexibility to employ fighters to hold high-value , time-sensitive targets at risk while maintaining bombers for other strategic targets,” he added.

The missile is expected to be deployed on F-15 fighter jets in 2027, according to Vice Adm. Ron Boxall, director for force structure, resources, and assessment on the Joint Staff, who testified before Congress on March 2022.

The HACM can reportedly also be deployed on fighter and bomber aircraft. Also, a B-52 can carry 20 or more HACMs, according to a report by the Congressional Research Service.

The Air Force has also expressed a great interest in the HACM program and submitted a $316.8 million budget request for fiscal 2023, an increase of over $257 million from the last year.

Moscow has already deployed the Tsirkon hypersonic anti-ship and land-attack missile together with the Avangard hypersonic glide vehicle. Sergei Shoigu, Russia’s defense minister, previously stated that hypersonic weapons would be the mainstay of its future non-nuclear deterrence capacity.

The US is also currently working on different kinds of hypersonic weapons. This includes cruise missiles powered by scramjet engines and glide vehicles launched by rockets before gliding to a ground target.

The service tests the Lockheed Martin-built GM-183A Air-launched Rapid Response Weapon (ARRW), a hypersonic weapon launched into the atmosphere before gliding to its target.

The Air Force, Army, and Navy of the United States are all working on at least five hypersonic weapons projects. Furthermore, the Defense Advanced Research Projects Agency (DARPA) is working on four other projects.

The hypersonic attack cruise missile (HACM) is being developed in partnership with the Australian government.

The service then granted Raytheon, Boeing, and Lockheed Martin 15-month SCIFiRE contracts in June 2021 to complete conceptual designs for a hypersonic cruise missile. Meanwhile, the two countries wish to carry on their cooperation in the future.

The Air Force stated in a press release that the United States and Australia would continue collaborating on HACM design and development under the SCIFiRE agreement.

As part of the ongoing collaboration, HACM will use Australia’s test infrastructure for its first all-around flight testing. 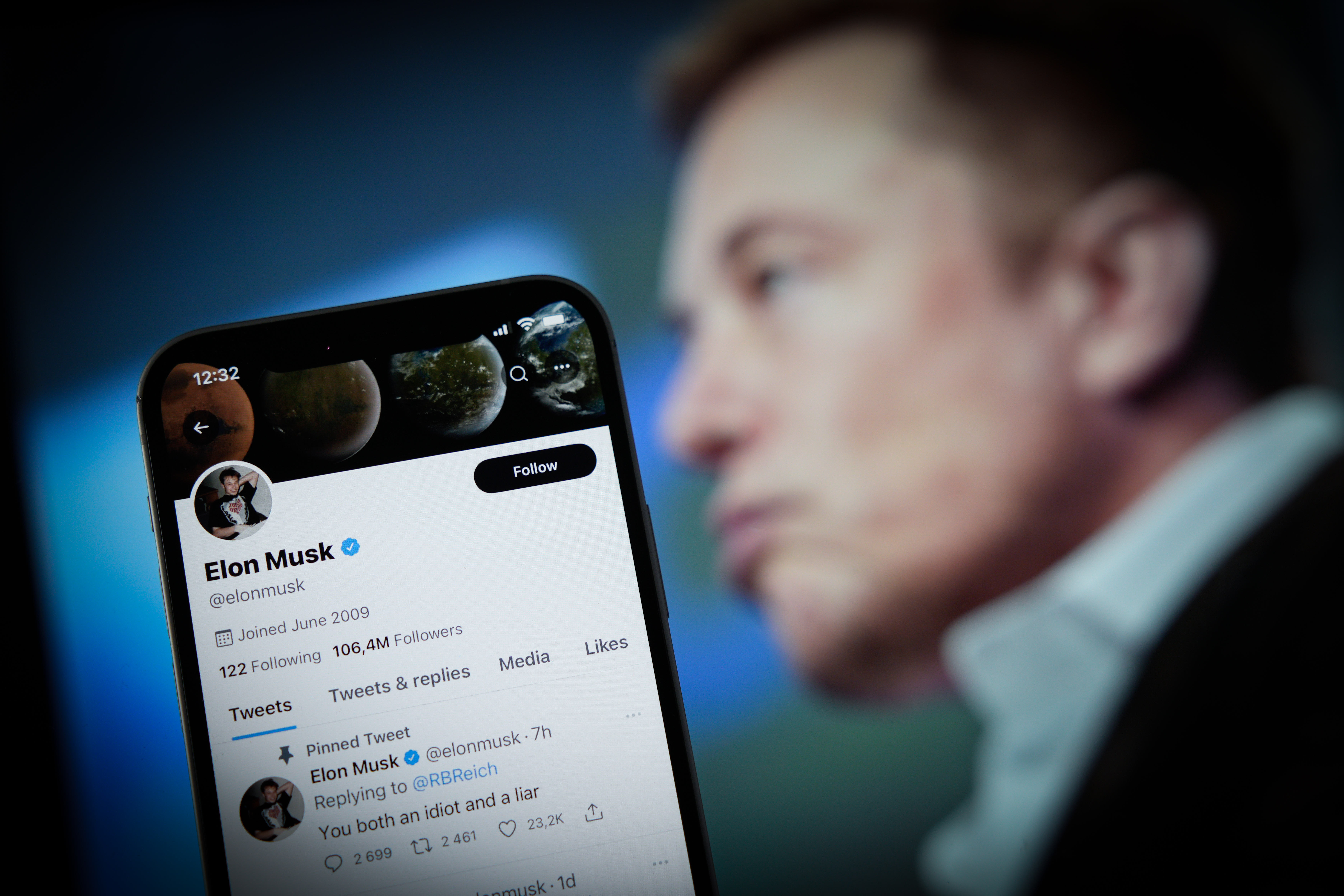